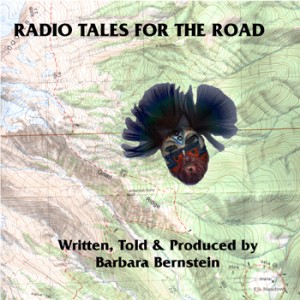 GETTING LOST The producer as a young hippie gets lost in Big Sur on her first trip out west. 30 years later as a seasoned hiker, she gets lost in a canyon in Southern Utah and meets the many faces of Coyote the Trickster.

HIDDEN WATERS explores the ghosts of once abundant salmon fisheries that were formerly waterfalls and rapids, now inundated behind the dams on the Columbia River, and then a culverted river in the producer’s hometown on the day of her father’s funeral. 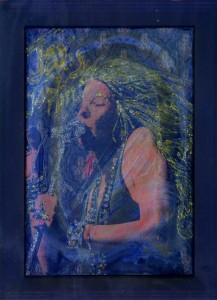 In the summer of 1970 producer Barbara Bernstein, then a 21-year-old hippie, traveled across Canada following the Festival Express, a series of rock festivals in Toronto, Winnepeg and Calgary. While the performers – which included some of the greatest musicians of the time: Janis Joplin, the Band, Buddy Guy, Ian and Sylvia, Delaney and Bonnie and Barbara’s schoolmates Sha Na Na – traveled and partied in a special train that carried them from festival to festival, Barbara, her friends, and thousands of other young adventurers followed along the Trans Canadian Highway in an improvised caravan of Volkswagon buses, old school buses and panel trucks and other recycled vehicles. In search of nature and rock and roll, Barbara found herself on the road to discovering the meaning of life. Originally broadcast in 2003. 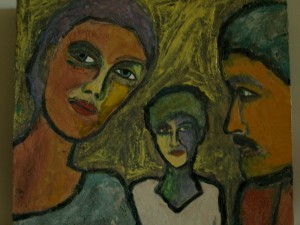 In 2001 producer Barbara Bernstein attended the 40th reunion of her sixth grade class. Not sure what to imagine, she brought along a microphone and minidisc recorder. To her surprise, the event lived up to the expectations of the invitation, which offered two options: “Yes, I wouldn’t miss this reunion for anything, or “No, I’m going to miss out on the most important event of a lifetime.”