A View from the Blast Zone 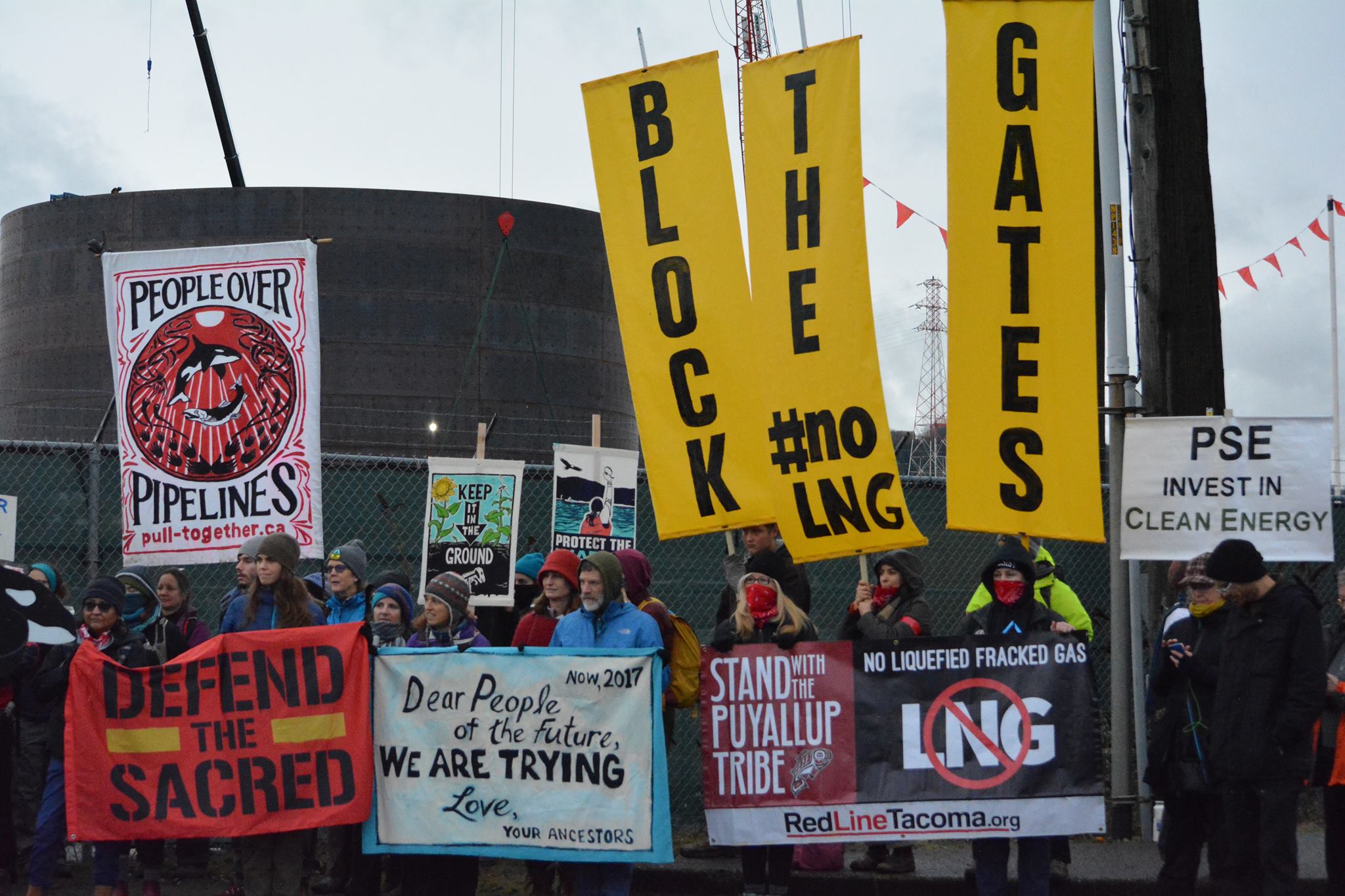 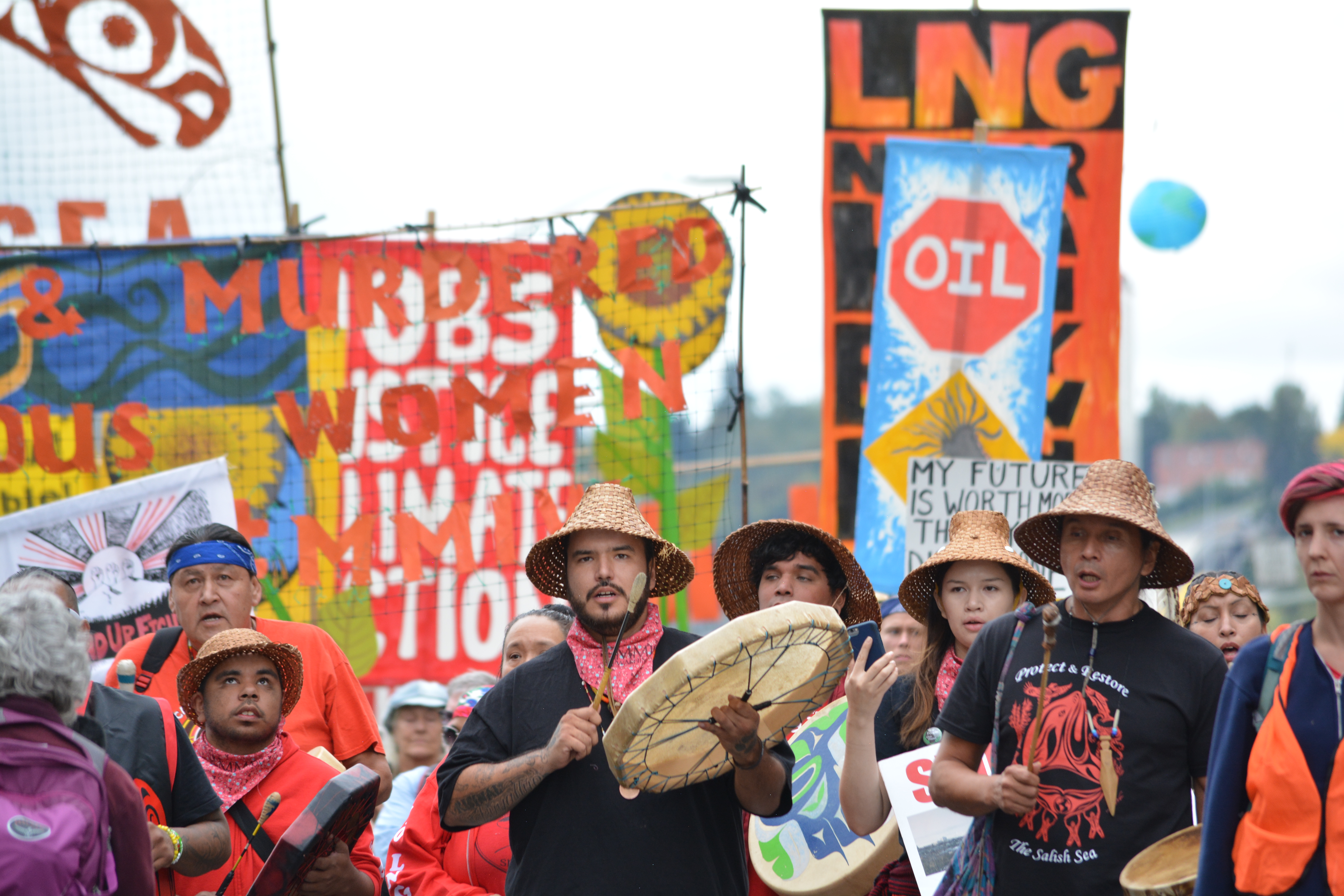 In the summer of 2018, Tehlaquah, a southern resident Orca whose pod faces extinction, riveted the world as she carried her dead calf in circles around the Salish Sea for weeks, and became an icon for citizens opposing massive fossil fuel projects across the Pacific Northwest, particularly in Tacoma.

Two years earlier citizens of Tacoma defeated a proposal to build the world’s largest methanol refinery in their port. But while they were absorbed in the methanol struggle, Puget Sound Energy (PSE), the Port of Tacoma and elected city and county officials were moving swiftly and surreptitiously to approve a large Liquid Natural Gas (LNG) hybrid facility in the Port.

LNG facilities are far too volatile to be located in populated areas. But this proposed LNG facility in Tacoma would have a blast zone of over 12 miles, encompassing the homes, schools, hospitals and business of tens of thousand of people.

The Puyallup Tribe has been in the forefront of fighting Tacoma LNG, which would be situated on their tribal lands. They are joined by thousands of city residents and people across the region who opposed this facility for safety, climate and human rights reasons. 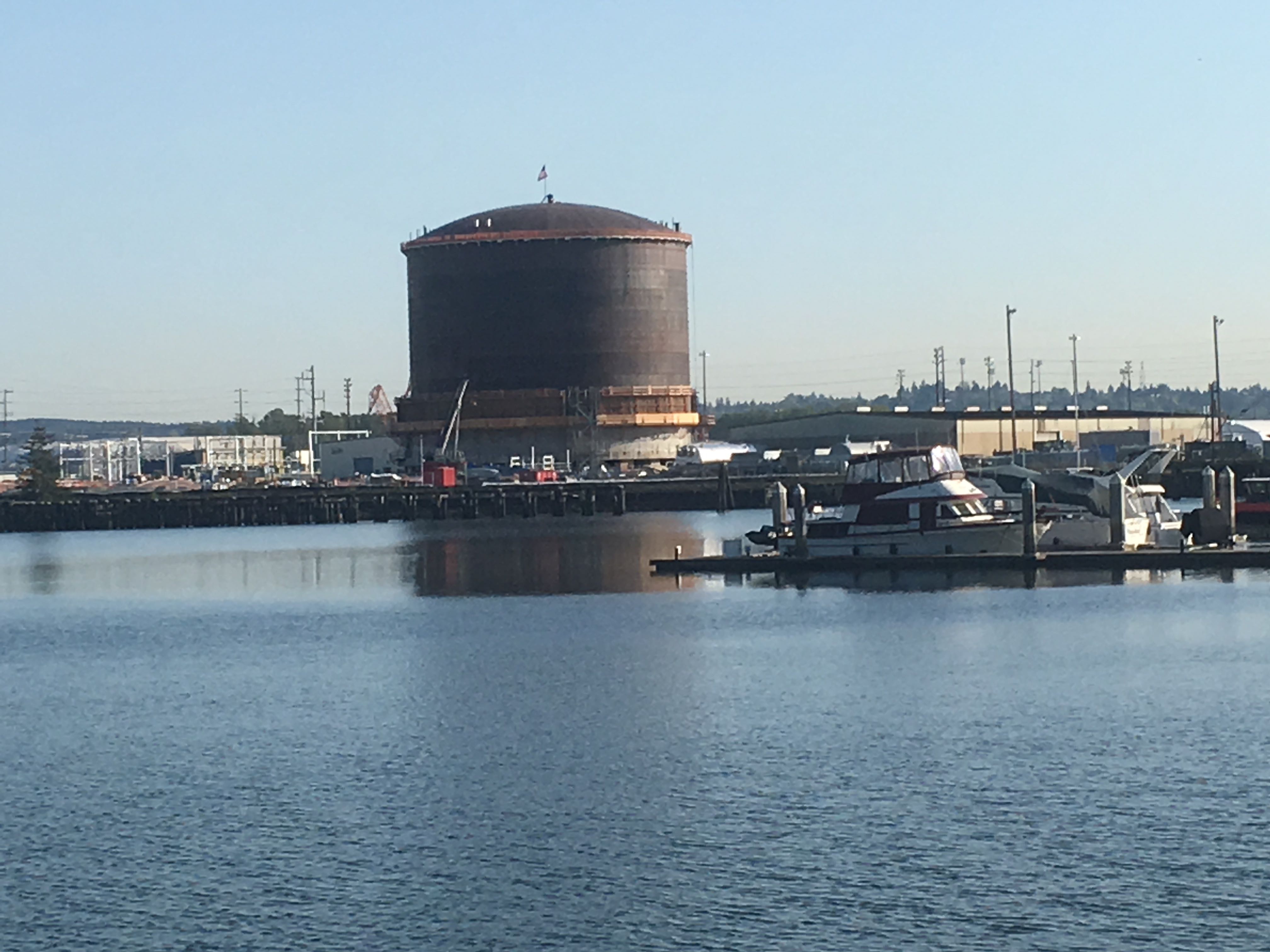 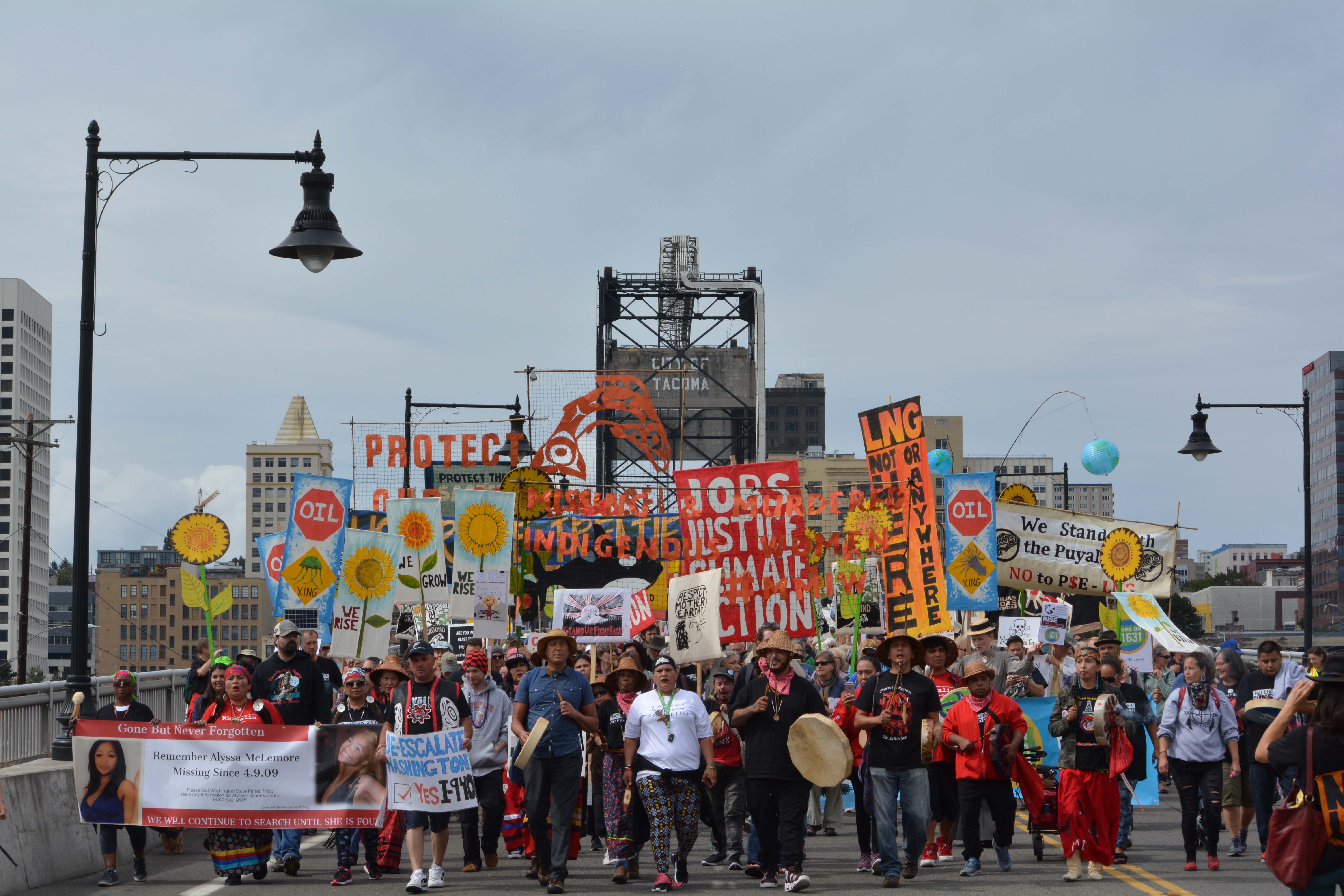 The Puyallup Tribe of Indians

Protectors of the Salish Sea

Advocates for a Cleaner Tacoma

Friends of the Columbia Gorge