THE LONG AND TWISTED TALE OF JORDAN COVE

For fifteen years people across Southern Oregon have been fighting a proposed Liquid Natural Gas terminal in Coos Bay and its companion 36″ pipeline that would transport fracked gas across four counties in Southern Oregon. The 229-mile Pacific Connector fracked gas pipeline would cross more over 400 rivers and streams on its way to the Jordan Cove LNG export terminal at the Port of Coos Bay. This massive export terminal would transform a still functioning estuarine ecosystem into an industrial-scale port, threatening the rich and diverse habitat of the bay, upon which wildlife and fisherman are dependent. The pipeline poses a significant threat to indigenous sovereignty and tribal treaty rights, human health, and planetary survival. Cultural resources, traditional tribal territories and burial grounds are threatened by both the pipeline route and the LNG export facility, along with waters and wildlife of current, historical, and spiritual importance to the Tribes. Nearly 500 landowners, whose property would be traversed by the pipeline route, are also threatened. The Canadian company, Pembina, who now owns the Jordan Cove project, is offering to pay landowners along the route for easements so that they can build the pipeline. If landowners refuse to sell, the company is threatening to seize their land through eminent domain. 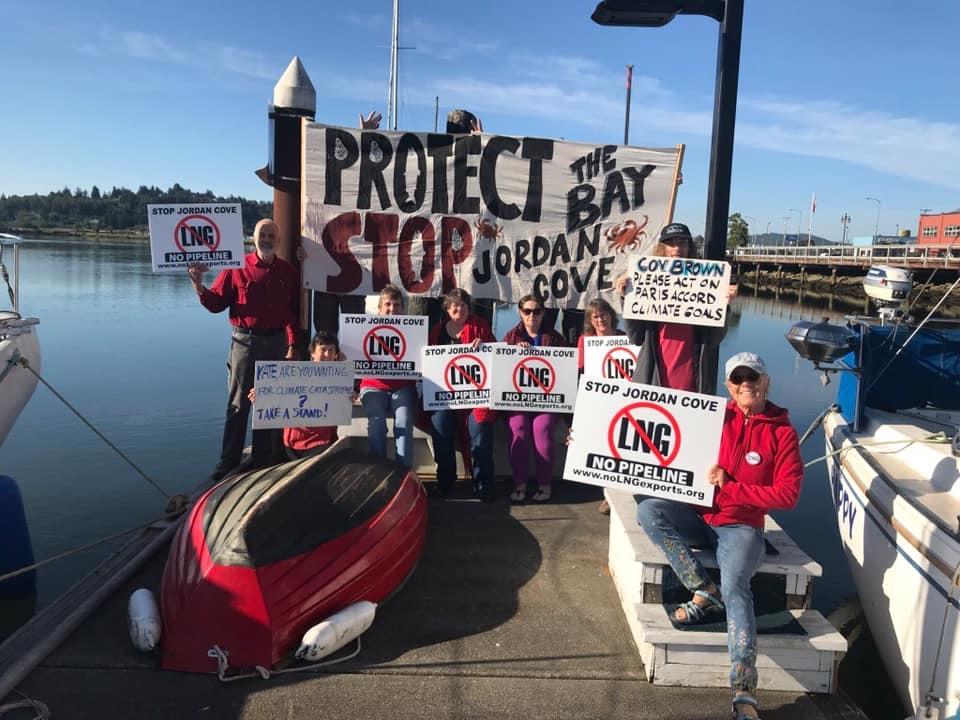 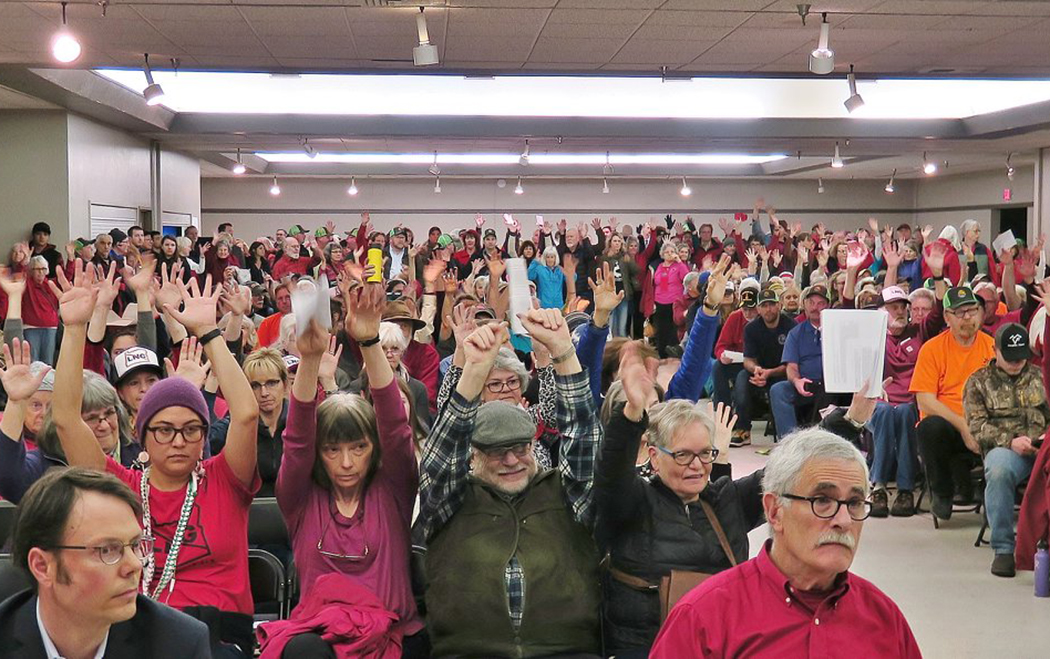 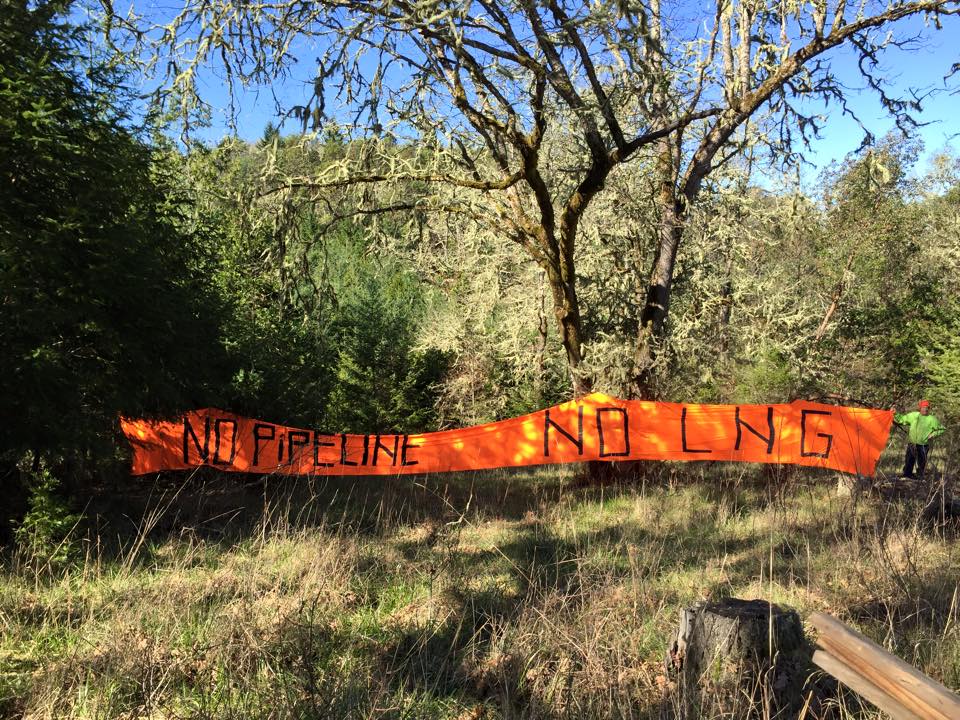 Twice the Jordan Cove Export Terminal and Pacific Connector Gas Pipeline seemed to be dead, when the Federal Energy Regulatory Commission (FERC) denied their permit. But twice Jordan Cove reapplied with a new application and the second time, right after Donald Trump was inaugurated, FERC went ahead allowed the permitting process to proceed. Since the Trump administration is making Jordan Cove’s construction one of their highest priorities, it is doubtful that this project will be denied by FERC. Now it is up to Oregon’s state regulatory process and local jurisdictions to deny the necessary state and local permits, that could stop Jordan Cove once and for all.